If there’s one thing that I enjoy more than a nice cocktail, it’s an unlimited supply of a nice cocktail. A few weeks back to celebrate her birthday, we took our gal Legally Brunette NI to our first bottomless brunch at Babel.

I will admit, I was somewhat sceptical before going as to what we would get for our money. I had preconceptions of pre-mixed, watered down, batch cocktails and pre-made, just okay food. It is a business after all and I tend to believe that if it sounds too good to be true, it usually is. I couldn’t have been more wrong on this one.

The concept is simple. Each Sunday, for £29.50 per head, you pick your bottomless cocktail from a decent enough choice (shown below) along with your brunch food (also shown below) and you get a steady stream of cocktails throughout a 90 minute window. 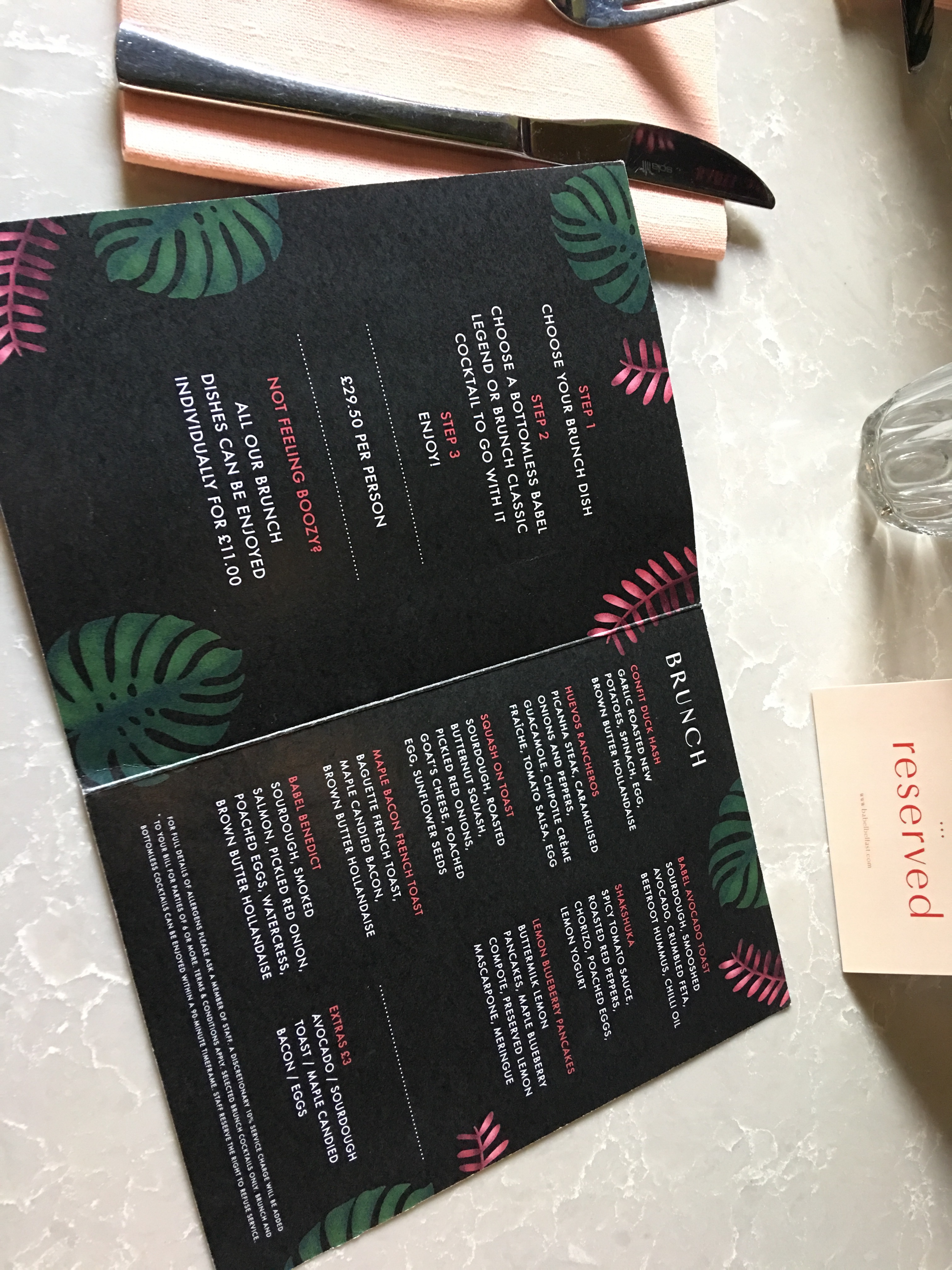 I opted for the Babel cocktail, which was refreshing, fruity and honestly kind of tasted just like juice so went down far too easily. Don’t be fooled though – they absolutely contain a decent amount of rum! My headache the next day will attest to that. 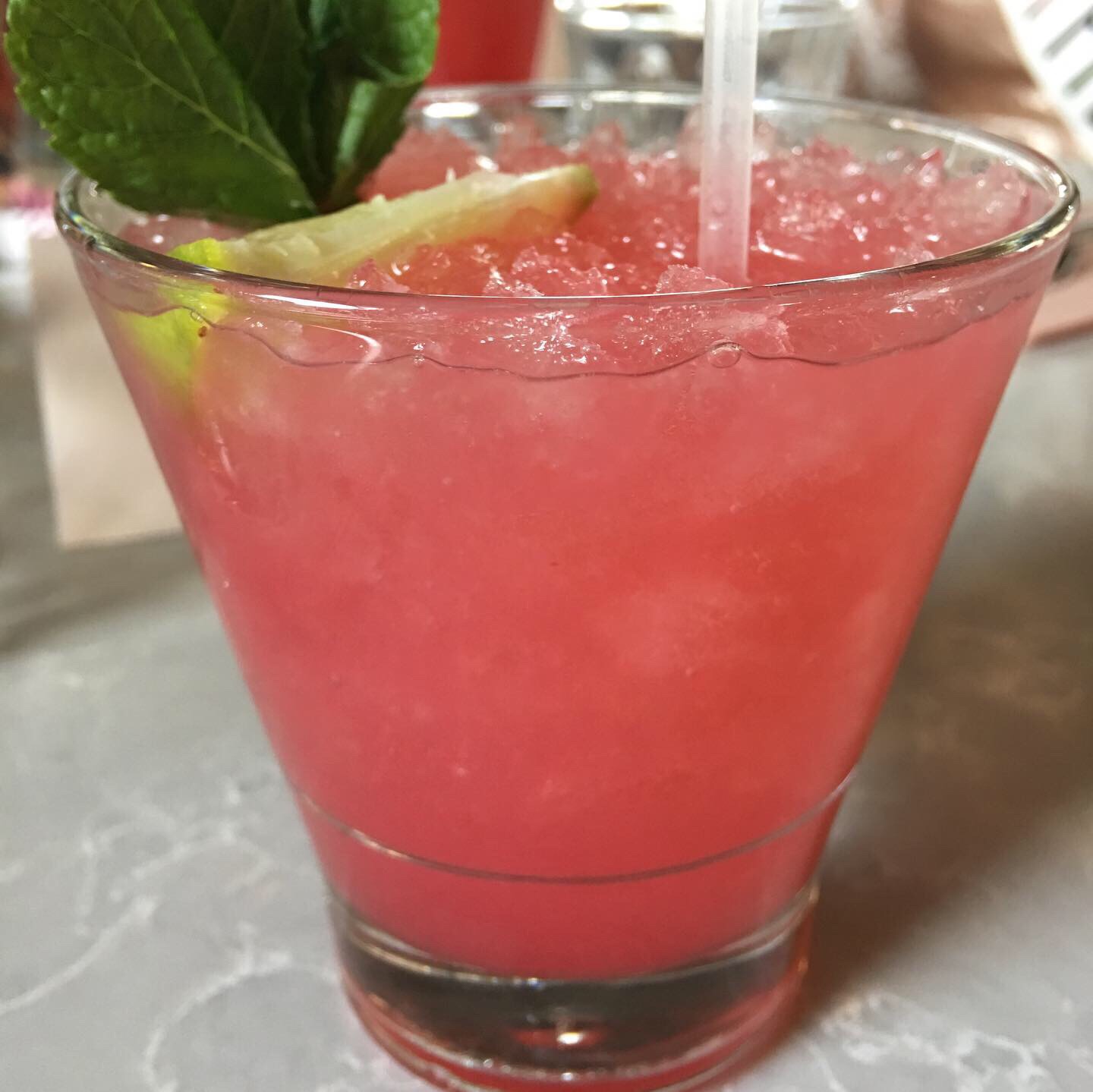 For brunch, I went for the Huevos Rancheros which I think is the best value item if you want to get your monies worth. It contained sizeable chunks of picanha steak stuffed into two tortillas along with 2 poached eggs and guacamole etc. It was really tasty, and I was stuffed after it. Two of the girls ordered the French toast and bacon and to be honest, the portion looked very small in comparison. It could use another bit of bacon if you ask me. 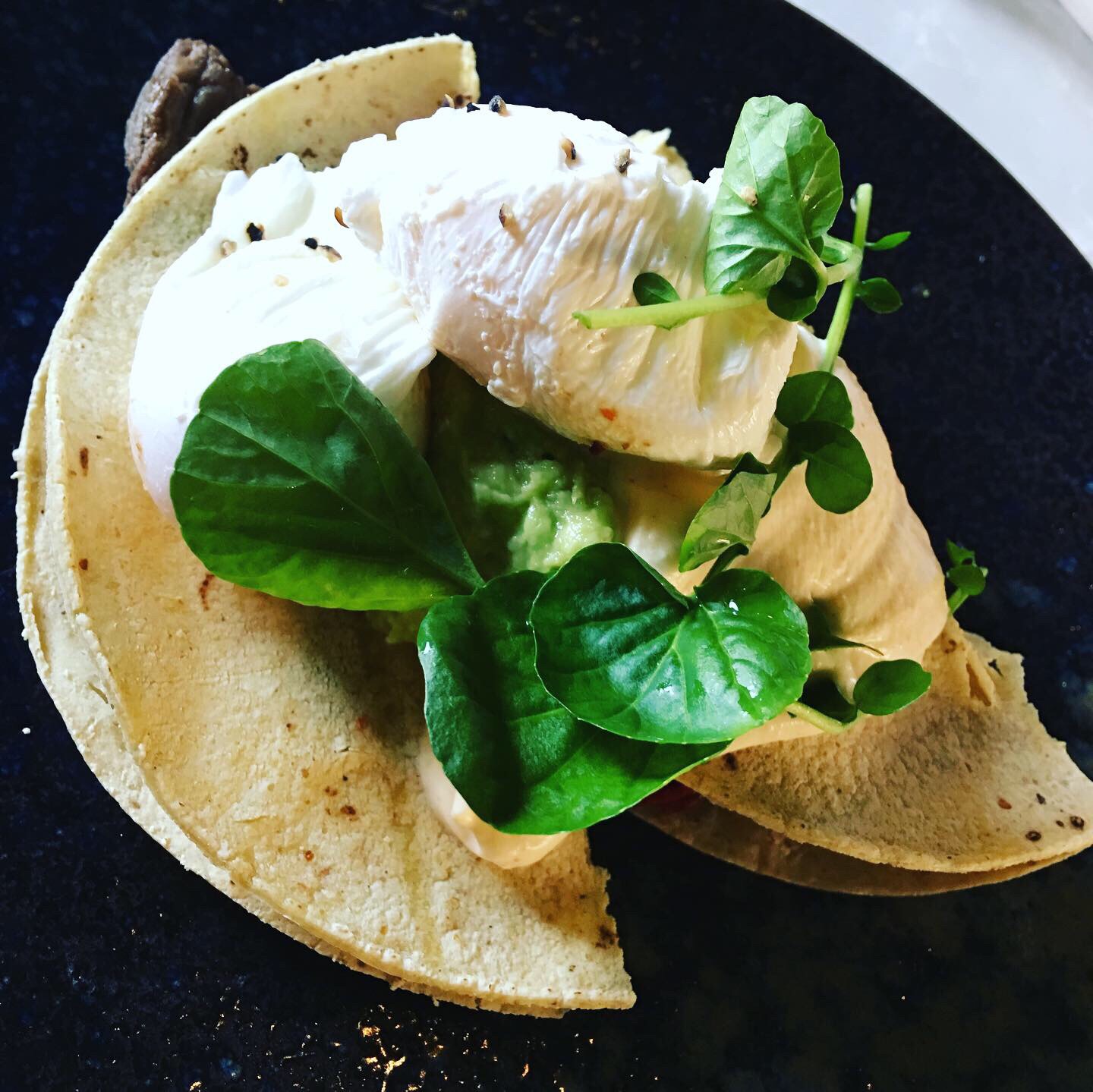 Babel is a lovely bar on the roof of Bullit hotel  with great views over the city. The atmosphere was super chilled and relaxed which is what we needed for a girly catch up. There was a DJ playing some music but it wasn’t too loud and we could all have a chat without having to shout at each other.

The staff were excellent too, we seldom had to ask for another round of drinks. Often a barman would show up with a new round before we had even finished our last! In the slot, I think we had around 6 cocktails which when they usually sell for around a tenner each, is a bargain. We weren’t rushed out afterwards either and were able to spend more time chatting before we took ourselves off to the next stop to carry on the celebrations.

This is definitely something I would do again. I think it would be a great option for a Sunday funday in the good weather as I presume that it is hosted in the roof garden which has great views of the city. For the price, I really couldn’t fault it. I would just pick strategically to really maximise your value and to ensure you don’t end up having to be carried home because you didn’t eat enough!